As the Tages-Anzeiger reports today, Simon Bodenmann is about to return to the canton of Zurich. After playing three seasons and winning two championships with SC Bern, he will follow his former team manager Sven Leuenberger to the ZSC Lions.

The EHC Kloten-grown winger, who has been part of the Swiss national team since the 2010-11 season, will thus return to his home canton. The ZSC Lions' new team manager Sven Leuenberger is currently building his team for the upcoming 2018-19 season and seems to bank upon Bodenmann.

In fact, according to a report by Blick, the forward has signed a four-year contract with the Lions, valid until the end of the 2021-22 season. So far, Bodemann put up eleven points (four goals, seven assists) in 17 games for SC Bern this season. In 93 appearances for the Swiss national team, he scored 19 goals and twelve assists. 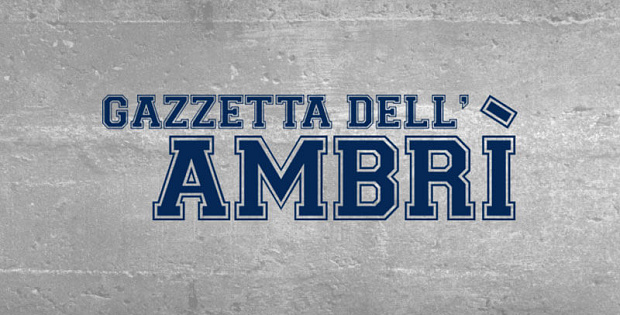